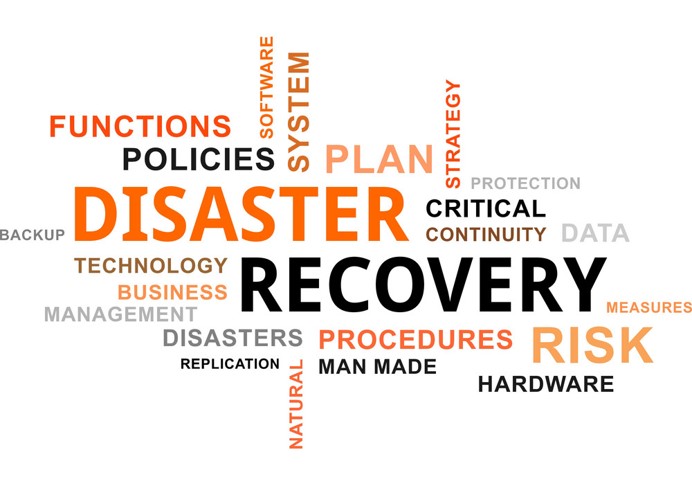 Disaster Preparedness and Management: Lagos State as a case study

It was a privilege to speak at the Ehingbeti: the Lagos Economic Summit 2021 to discuss the merits of following a mission-oriented innovation approach to address disaster management. Disaster management is critical for Lagos because it is naturally prone to disaster as a coastal city, with limited land area and a huge population of 22 million.

One key exercise that the state has embarked on, through the Lagos State Residents Registration Agency (LASRRA), is the registration of residents. This needs to be supported because it is fundamental for the strengthening of the state’s disaster preparedness plan.

It is important because it would not only help the state identify residents, but will critically enable the state to apply resources to competing demands. The generated database would be of immense value as it would allow proactive disaster management through the mapping out of the distribution of residents; assist in identifying vulnerable areas and scenario planning; and of course, when disaster does happen, LASRRA’s database will assist with evacuation of victims and recovery interventions. However, in order for Lagos to gain from this resource all residents need to be registered as currently the numbers are low at just over 5 million registered.

Secondly, the creation of a SMART LAGOS  City, which the state is embarking on,  will support disaster avoidance and disaster recovery. It will aid the gathering of data to gain insights that are then used to manage resources, assets and services to optimise disaster management.

Another thing the state should do is to leverage technology by setting up maker spaces and innovation hubs that will stimulate and enable co-creation of innovative solutions to problems using Artificial Intelligence and robotics technology, for example, to innovatively prepare for potential disasters using past historical data on things like -air quality/pollution level, drainage systems over-flows, and so on.

Thirdly, the disaster preparedness plan should be designed around the Lagos State government’s six strategic development agenda, THEMES, namely, Traffic Management and Transportation, Health and Environment, Education and Technology, Making Lagos a 21st Century Economy, Entertainment and Tourism as well as Security and Governance, which aligns with the SDGs.

Already, there is the Lagos State Emergency Management Agency (LASEMA), which was established in 2008 to anchor disaster management as well as the  Disaster Management Committee.

Another suggestion is for disaster readiness to be organised in a similar way to the Lagos State Security Trust Fund in partnership with key stakeholders in Lagos in the private, public and NGO sectors by having a Lagos State Disaster Management Trust Fund.

So, for each of the THEMES pillars, the state can begin by identifying the relevant systems, agencies and stakeholders that feature under the particular pillar being designed for. Then it should proceed to bring representatives of the relevant stakeholders together to identify the joint assets available in all sectors that can be combined to create public value. Thereafter, it should conduct an assessment of the areas of vulnerabilities and identify existing gaps, as well as conducting scenario analysis of possible events that could occur and identify the disasters that can be prevented – as the saying goes- prevention is definitely better than cure.

Let’s take flood disaster management as an example- Flooding is a problem that falls under the SDG 13 that says- “Take urgent action to combat climate change and its impacts”.

Lives and properties are lost in Lagos annually during the rainy season because rainwater does not flow freely into the waterways mostly due to blocked drainages from waste.  This disaster falls under the Health and Environment pillar of THEMES and some of the key government agencies that should collaborate with LASEMA on this particular plan are LASEPA, LAWMA, LASHMA, just to name a few as well as other stakeholders in the private sector- Manufacturing, the Food and Beverage Recycling Agency members, ICT and technology companies.

Dealing with the prevention of flooding would require the Disaster Management Trust Fund to follow a collaborative Mission-Oriented approach to agree on viable solutions for implementation. Solutions like implementing a state-wide enlightenment and awareness campaign tagged- Keep Lagos clean and Minimise Flooding- across all media platforms and in different communities- to educate people regarding the health and legal consequences of indiscriminate dumping from flooding due to blocked drainages.

There should also be enforcement of environmental laws; LASEPA is critical to ensure compliance- and not necessarily by fining people- but possibly by asking people to do community work- this is where a SMART Lagos with cameras could also help. 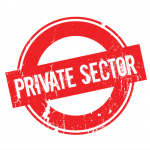 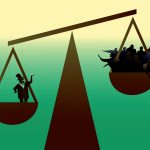 Why the privileged should care about Inequality in Society