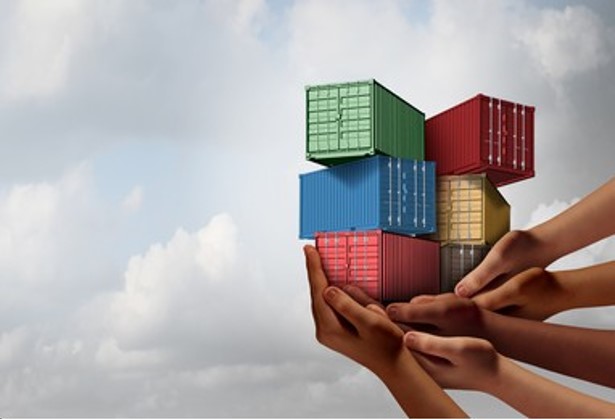 I had the privilege recently of being one of the speakers at the Africa Youth Conversation 1.0 conference organised by the Africa Speakers Group. Other speakers included Prof PLO Lumumba and Dr. Jonathan Sandy. Key note was on ‘The economics and politics of youth population: options for harnessing Africa’s youth population”.

My panel session was on ‘AfCFTA: where are the opportunities for the youth?’

I fielded questions centred around the factors that will shape the success or failure of AfCFTA, and whether AfCFTA is yet another bogus undertaking by Africa. I also discussed what young people must do to optimally benefit from AfCFTA.

To start off with, I argued that the Africa Continental Free Trade Agreement (AfCFTA) is critical for the achievement of an economically integrated Africa because potentially it can lead to the industrialisation and socioeconomic transformation of the continent.

However, in order for AfCFTA not to be considered yet another bogus undertaking by Africa, one major critical success factor of this Agreement is if it will be used to enable social value creation and development instead of just being applied as a trade agreement for creating economic value for members where inter-country trade figures are celebrated or where GDP is used as a tool for measurement of economic growth whereas inequality has been worsening in Africa.

The GINI measurement that looks at income distribution shows that Africa nation states have the most unequal societies. Governments in Africa should see this as a wake-up call to rethink policies to address inequality in the long-run rather than focusing on headline indices that don’t penetrate to the grass root. Resolving inequality will therefore be a critical success factor for the AfCFTA. Therefore, AfCFTA needs to be a tool to help Africa Build Back Better (to borrow from President Joe Biden of the USA). The Secretary-General of the African Continental Free Trade Area (AfCFTA) Secretariat, Wamkele Mene, made the point at its launch that it is not just an agreement but also an instrument that will be used to lift 100 million Africans out of poverty by 2035.

The good thing is that the agreement mentions youth and women- by raising issues of gender equality and empowerment of young people. It therefore is a sound agreement because it has clearly captured the objectives of SDG 4 that relates fundamentally to youth. So, we can contend that the first step has been achieved as it is written in black and white.

However, social value can only be created in an inclusive, collaborative and collective manner involving different ecosystem participants. Therefore, in the case of AfCFTA the youth as key stakeholders have to be included and involved from the onset in the designing and implementation of interventions as they have the strongest vested interests in the outcomes of the agreement. Because the future belongs to the youth of Africa, with 60% of the population of Africa being under 25 years old, AfCFTA is in a nutshell their agreement!

Essentially, it is important that we move away from imposing solutions that are, arguably, out-dated for solving twenty-first century problems that impact the lives of young people from unemployment to their being involved in governance today but move towards:

Another factor I raised is the importance of investing in Education to drive social-economic value creation in Africa. In order to achieve the target of SDG 4.4, which calls for an increase in the number of youth and adults who have relevant skills, including technical and vocational skills, for employment and entrepreneurship by 2030, governments in Africa should endeavour to drive the attainment of SDG 4 in a mission-oriented manner by first of all seeking to solve the education crisis in the continent in collaboration with different actors and stakeholders.

By mission-oriented innovation, according to the economist, Mariana Mazzucato, governments play a central role in driving collaboration and co-creation across sectors in the economy to solve societal problems. I posit that more societal impacts can be achieved when organisations collaborate with government and other stakeholders to solve societal problems. Whilst it is commendable for individual organisations to implement well-meaning initiatives that touch lives, the fact remains that these activities do not necessarily result in wider societal or systemic changes that are required to transform countries and indeed the continent.

Currently, Africa suffers from low literacy levels of young people, technical skills deficit, poor access to capacity-building programs and trainings and inadequate access to technology and markets. The education crises is a significant problem for Africa and requires collaboration across sectors to solve the problem. Therefore, African governments need to work collaboratively with different sectors in their countries– private, public, third sectors as well as industries to successfully achieve the Education mission.

Governments need to invest in basic education and skills development. There needs to be robust and deliberate education reform and investment across the continent to enable the eventual participation of young people in the socioeconomic development of their countries. It is also critical that the investment in education is tilted towards STEM subjects and innovation for true transformation to take place in Africa. The young population is a major asset and critical selling point that should be harnessed and used to transform the continent and technological development is important for creating a sustainable future for the continent.

A key question would be what young people need to do to optimally benefit from AfCFTA. The key thing is for young people to be involved in the co-designing and co-creation of solutions to solve problems that impact their lives. For example, problems relating to high unemployment of youth in Africa has resulted in thousands of young people risking their lives to migrate into Europe or the Arabian Peninsula.

This has led to high numbers of recorded deaths annually- thousands perish from either dehydration whilst crossing the Sahara desert or drowning in boats across the Mediterranean. It is tragic that people feel it is better to gamble with their lives instead of remaining on the continent that is deemed to offer them little or no prospects for the future. This is an indictment on African governments and it needs to be addressed and treated as a major human crisis!

In similar vein, young people, need to be actively involved and participate collaboratively with stakeholders in the private and public sectors to clearly articulate the root causes as well as define the problem in their own words. Young people should be enabled to organise themselves such as when opportunities come up they can make themselves available and participate in designing solutions for their future.

In closing, I would argue that solving the youth crisis in Africa is critical for the success of AfCTA and, ultimately, the development of the continent. Therefore, I recommend that governments in Africa deliberately embark on clear missions to deal with this challenge by systematically coordinating activities across sectors to facilitate collaboration among stakeholders and actors in order to enable co-creation of value in a sustainable manner!

Social impact is in her DNA 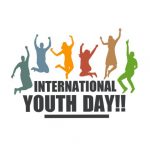 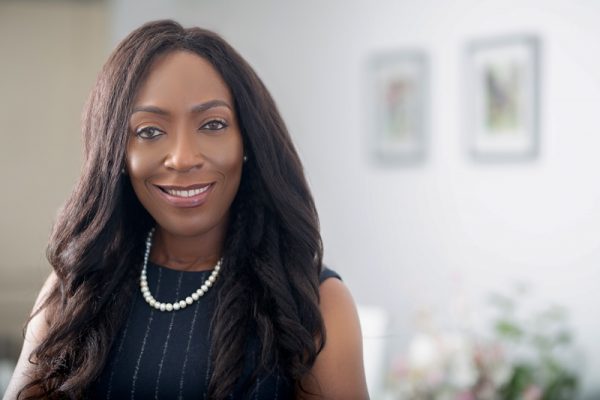